The European Commission lends a hand to SQCs
20 January 2009

The Quoted Companies Alliance (QCA), the representative body for small and mid-cap quoted companies, has been campaigning for a number of changes to the Prospectus Directive that will make raising capital easier for SQCs, especially in today’s economic climate.

On 9th January 2009 the European Commission launched a consultation as part of its review of the application of the Prospectus Directive.  The consultation covers a number of important issues affecting SQCs (Smaller Quoted Companies).

Following the QCA’s active lobbying activities related to the review, it is pleased to note that the European Commission have included within the consultation the following proposals:

When changed these proposals would simplify and speed up procedures for SQCs raising money as well as saving them considerable cost.

QCA member Mike McLaren, Group Finance Director of Alphameric plc, said that “These changes would help companies like ours continue to grow.   With more appropriate regulation and more cost effective ways for us to raise money, this is a step in the right direction.”

John Pierce, Chief Executive of the QCA, commented “After several discussions with the European Commission it is good to recognise that they have understood the need for changes and that SQCs have different needs from those of larger issuers.  One size does not fit all!” 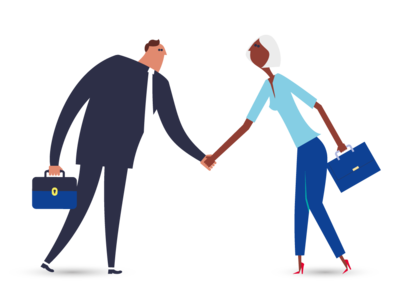 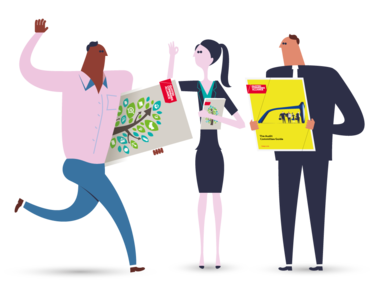 Enter your e-mail address and you will be sent confirmation of your password.

It takes a few seconds to process your request so please be patient.

Back to login Close

Thank you for signing up to the QCA newsletter.

You should receive your first newsletter soon.